I've seen this posted a few times on Facebag: 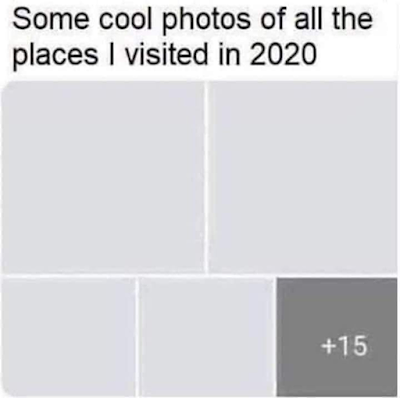 You think that's funny? Sure. It is. And then it's fucking sad.

Google basically sends me this meme as an email every month. 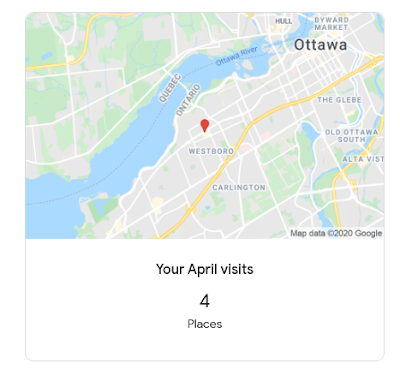 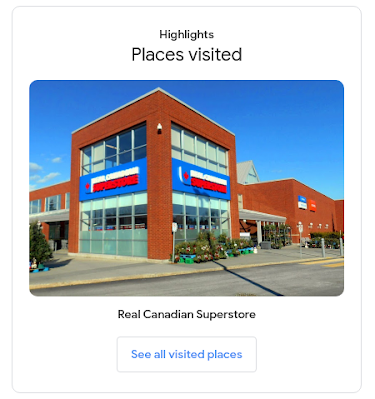 So I got to work on some servers, twice, and get groceries.

Let's see, Crappy Tyre for some junk, Kenny U-Pull, to go get a fuel tank/pump for a buddy's car, and the supermarket.

I went to go measure to install cable for a 50A outlet. A job that turned out to be a bust, that involved me squabbling with a useless electrical supply company for them to sell me a bunch of crap that was completely unsuitable for the job. Which I didn't find out until after I spent hours climbing up and down installing a cable that I then had to remove again, and couldn't return, and I ended up about $600 in the hole for a bunch of shit, all for trying to do a favour for a "buddy" who fucked me over.

Swapped the tyres on a buddy's car, and installed a "new" (from the wreckers) washer pump.

Went to the BLM protest. Ooh, and I got to go to the supermarket.

This is when I got to do some travelling. Up to a buddy's cottage for a couple of nights. That was nice.

I travelled down to London (Ontario, not the real one), to install some servers at the University. We tried to go for a beer. We were the only people on the patio, in a ghost town. The hotel had no food available, and no housekeeping. Thankfully there was a little fridge in the room, so I lived on sandwiches, and cereal. Worked out how to make mac n cheese with a coffee maker. And ramen.

Ooh, this is only the first 4 of 8 highlights from July..

Let's see here.. I went to the pub, on my own, for one beer. The first one since early March. At a pub that just had to close down again because infected fucking idiots went there.

I picked up (or dropped off?) a friends broken dehumidifier that I recharged the refrigerant in.

I went to the pub again, and almost got Covid. I guess it forgot about the highlight of me spending 4 hours at the Covid testing centre a week later, waiting to get a cotton bud jammed half into my brain.

Oh, and look, what a fucking surprise! The supermarket!

And thanks for the reminder of the before time, when I used to be able to travel to places OTHER THAN THE FUCKING SUPERMARKET. 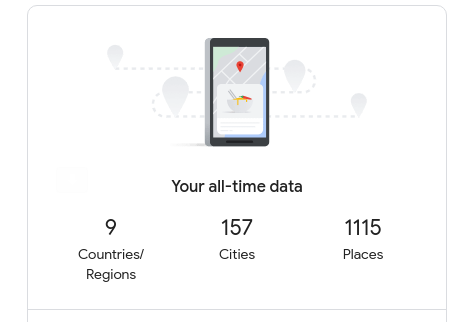 I'm not looking at this shit any more. It's not fucking funny.
Posted by Simon Quigley at 21:48